Synopsis: A family man makes a mistake that changes his life forever. With help he starts the journey to forgiveness, hoping it will bring him back to his family. 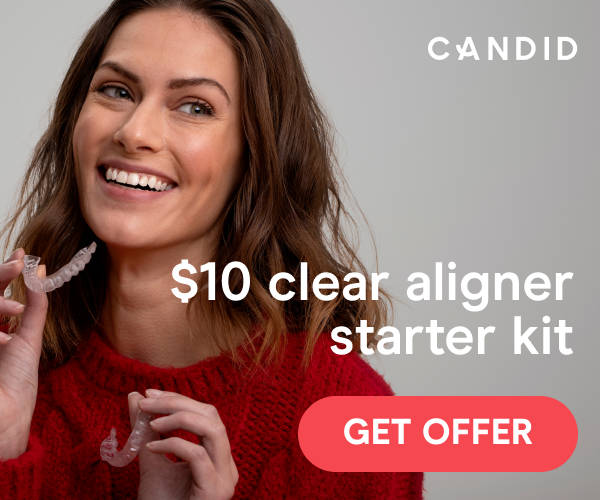