Synopsis: When American tourists Sofia, Carl, Michael and Belle come to Australia, they are looking forward to the traditional Aussie experience – surf, sand, and sun. But when they decide to go on a ghost tour at former psychiatric hospital Ravenswood, set deep in the Australian countryside, they are going to get much more than they bargained for. When the guys get trapped in the haunted building by the evil ghost of the Doctor, they do a séance to talk to the spirits to let them free. But they release the ghost of the doctor’s last victim, and she possesses Sofia. She begs the others to protect her from the doctor. But as the doctor starts killing them to get to Sofia, they must fight for their lives against a brutal enemy hell bent on their destruction. But they never knew who the real enemy was until it was too late. 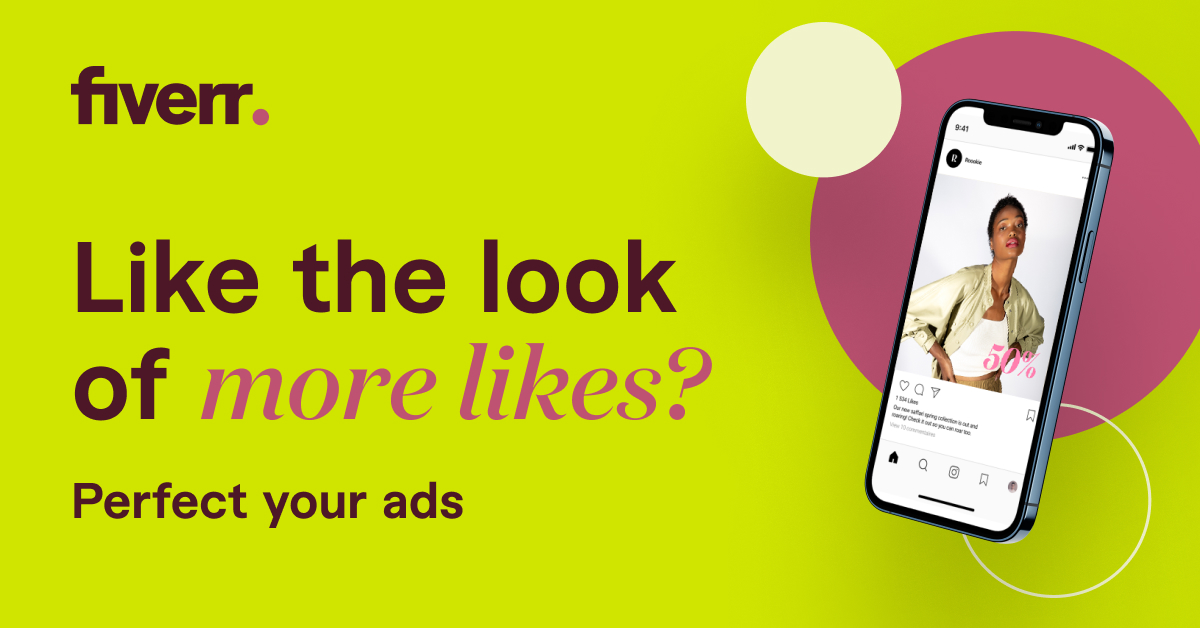